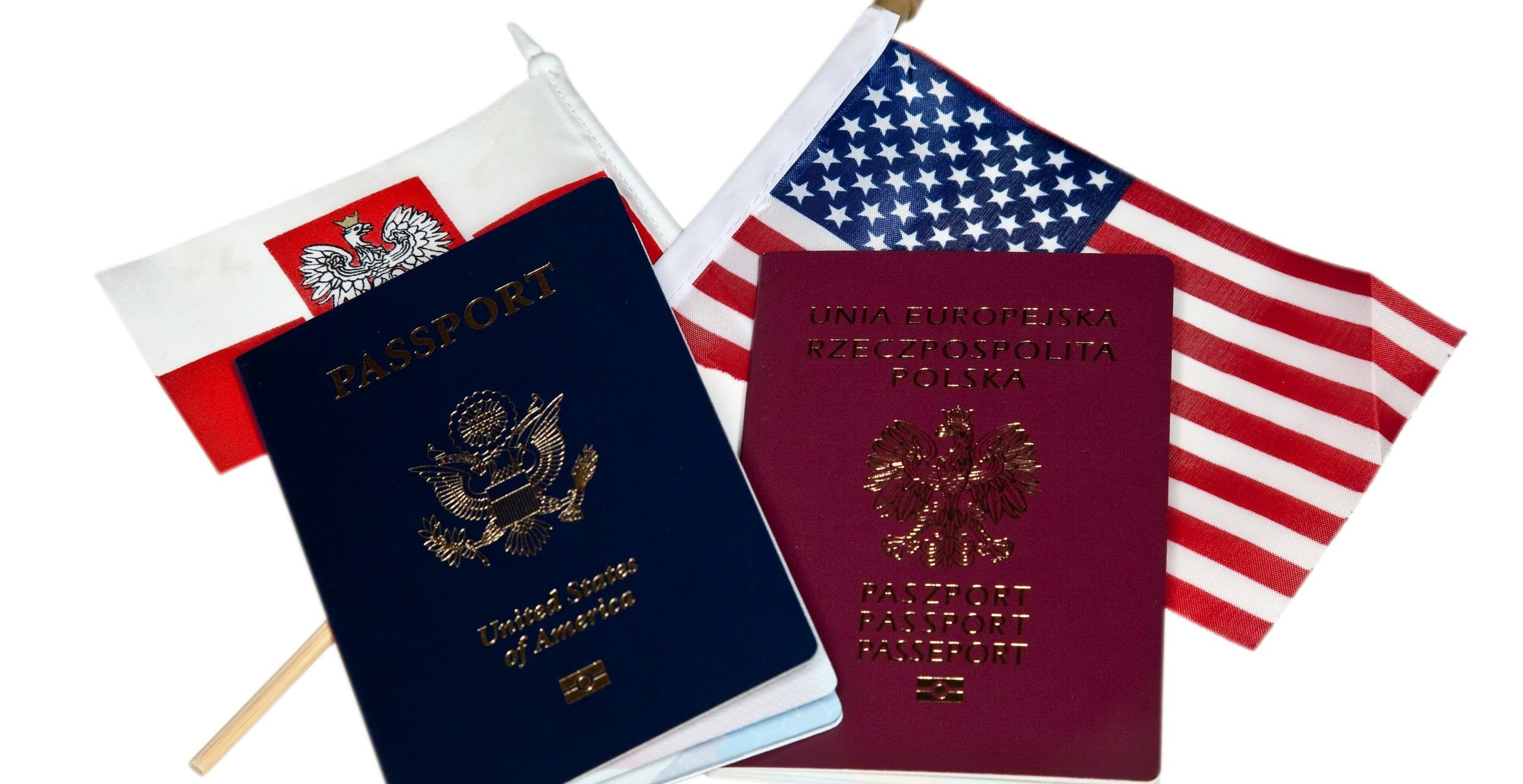 One, rather unexpected, consequence of the pandemic is the increased interest in dual citizenship. A recent article in The New York Times went as far as to name this newly emerged trend as the new American status symbol. Regardless of whether the second passport is acquired by choice, life event, such as immigration, or birth, it offers a lot of benefits, from life-style choices to investment opportunities. But not without a few tax-related drawbacks.

First of all, a dual passport holder has to comply with the tax laws of both countries, notwithstanding the residence. Luckily, the taxation systems used in the United States and the rest of the world are very different. To satisfy the IRS, a US national has to report and pay tax on the income earned both in the United States and abroad. Most other countries in the world apply a territorial taxation system and tax only income earned in the country. In the simplest scenario, a dual passport holder who resides in the US and earns all his income from US sources will report his earnings only to the IRS and will not pay any tax to the second country of his citizenship if he duly declared himself non-resident there.

Tax reporting, however, gets much more complicated if income is earned in the second citizenship country or in both countries. Let’s reverse the above-mentioned scenario and assume that a US person lives abroad and earns all his income in a foreign country. In this case, he would report his earnings both to the foreign tax authorities as well as to the IRS. Since the income could be taxed in the United States regardless of whether it was also taxed somewhere else, a taxpayer should be aware of the following strategies to alleviate double taxations.

Hopefully, one or more of these three strategies outlined is applicable and would eliminate or minimize the risk of being taxed twice. It is essential to get acquainted with the tax law of both countries and seek professional advice to prevent the new adventure from becoming a tax disaster.