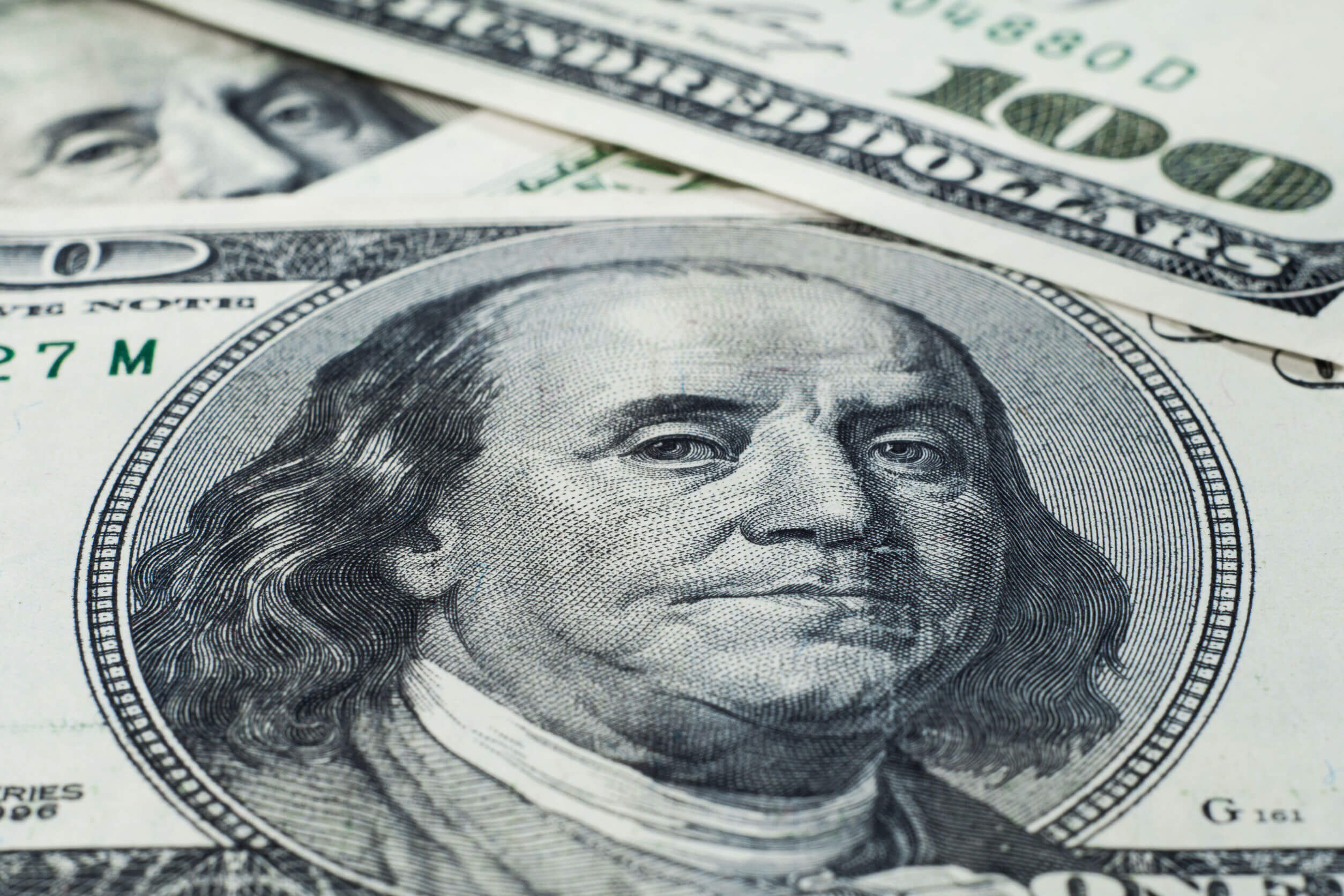 Owners of appreciated real estate oftentimes are able to cash-out the equity by refinancing the property. When a partnership or S-corporation uses loan proceeds to make a distribution to its owners, the distribution is called a debt-financed distribution. The IRS requires the recipients of the distribution to trace their use of the funds received to determine if the related interest expense incurred by the partnership/S-corporation is deductible. The partnership/S-corporation is only required to separately state the interest expense on the owner’s schedule K-1; it is the responsibility of the owner to trace the use of the funds and determine if the interest is deductible on the owner’s tax return.

The use of the funds by the owner could fall into one of four categories:

The owner’s use of the funds could qualify as active trade or business use. For example, assume the owner used the distribution to purchase equipment in a business in which he was the sole proprietor. The interest expense related to the partnership distribution would then be fully deductible on the owner’s schedule C.

If the use of the proceeds does not fit into any of the three categories above, it most likely falls under the definition of personal interest. Personal interest is not deductible. For example, if the owner uses the distribution to pay off their personal credit card debt, the interest expense would be considered personal interest and would not be deductible.

The interest tracing rules are complex. Further, depending upon the activity at the entity level, there may be exceptions to the tracing rules explained above. Finally, real estate owners should be reminded that debt-financed distributions typically result in a scenario whereupon the future sale of the property could result in gain recognition but with potentially little or no cash received (as the proceeds will be required to pay off the debt incurred to make the distributions).